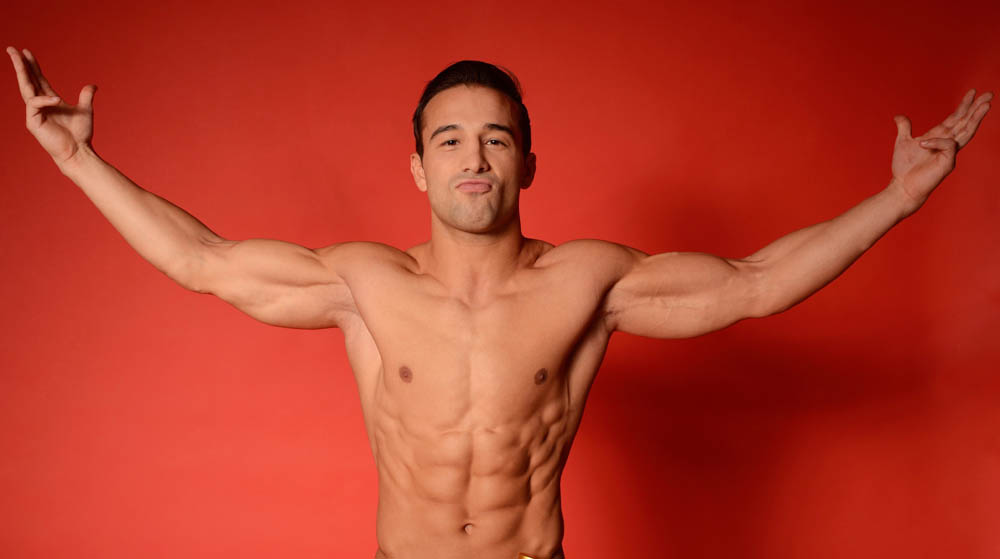 I’m an actor, writer, short filmmaker (because I’m 5’8,” but also because I make short films), and semi-professional nude bocce ball player. I guess you could say I wear many hats, but I definitely don’t wear any shirts. Check my instagram @coreyjantzen if you need proof ;).

I’m a Harvard graduate, former US equities analyst, 2010 wrestling World Cup team member and aspiring actor/filmmaker. Entertaining is something for which I’ve had a passion since I was a young boy. I remember putting on performances for my family in our living room, acting out my favorite Chris Farley scenes. Even at that age, I loved making people smile and laugh, a trait which is still part of me today.

I graduated from Harvard in 2013 and moved out to LA to pursue a career in film. The first two years, I primarily focused on developing a solid acting technique by taking a two-year conservatory at the Stella Adler Academy of Acting and UCB Improv classes. I’ve worked on several plays (Den of Thieves, History Boys, Bye Bye Birdie), television shows (The Knick, Mysteries of Laura), independent films (Dixieland, Benny The Bum), and even Oscar-nominated films (American Hustle and, most notably, Bennett Miller’s Foxcatcher). My brother (Jesse Jantzen) and I choreographed all the wrestling sequences for the film, as well as acted in it. Currently, I’m auditioning, building my reel, creating short films/YouTube videos, learning the piano/guitar and writing daily. I’m sure most people would think I’m a little too ambitious, but hey…I’m a dreamer!

Someone once said this about me: “Corey will either accomplish his goals or die trying.” Someone also once said, “Corey, you left your wallet at 7/11… Again!” But that’s neither here nor there. For me, there has never been a middle ground and I will always do everything within my power to make my dreams come true. And, yes, I often leave my wallet at 7/11.

I’ve traveled the world and the seven seas. That is an homage to both my love of that song and Annie Lennox, as well as the fact that I have, literally, seen a lot of the world. I’ve had the pleasure of traveling to 38 different countries, learning vast cultures and experiencing different aspects of life. I try to learn something new once a week and do something that scares me daily.

I’ve flown planes, done backflips on wakeboards, dirt-biked the Moab mountains, surfed Teahupoo, tore my rotator cuff/labrum off the bone, had 6 concussions and I’m only 28 years old. To me, life isn’t about sitting inside, staring at your phone or computer screen; it’s about adventure, learning new things and meeting extraordinary people.

At the end of the day, the two most important things in my life are my family and friends. They give me the strength and courage to pursue my dreams and live life to the fullest. I can confidently say that, without them, I’d be absolutely nothing. Everything I am, and everything I will be, is 100 percent because of their constant love and belief in me.